100 years on, how would Emmeline Pankhurst view today’s workplace for women (and men)? #Vote100 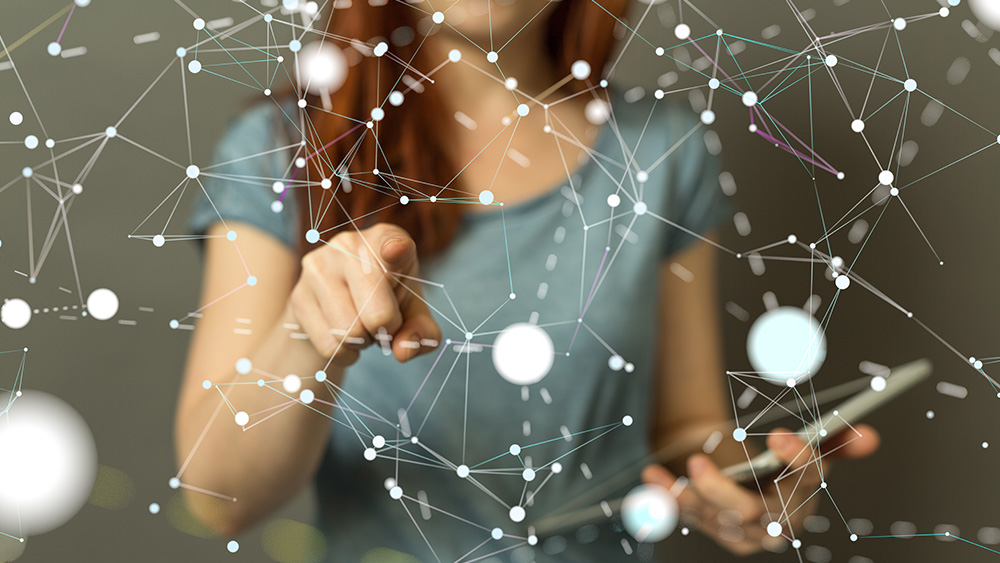 This weekend, I watched the parades of women across the UK celebrating 100 years since some British women were guaranteed the right to vote. I emphasise ‘some’ because it was another 10 years before all women got that right. Something many commentators in recent weeks have neglected to mention.

The spotlight on women in the last few days has caused me to pause and reflect on where we are with the whole ‘gender agenda’ – how much progress are we really making?

My first connection with gender diversity came in the late 1990s. At that time the organisation I worked for were members of Opportunity 2000 [now Opportunity Now]. When Business in the Community first launched their gender programme they optimistically hoped that by the year 2000 many of the issues facing women in business would have disappeared, hence the ‘2000’ tag!

Then, as is the case now, many organisations focused on mentoring, networks and development programmes. Programmes such as ‘Bring Your Daughters to Work Day’ were launched to encourage young women to broaden their career choices and the early STEM programmes began to tackle the under representation of women in science and engineering. Organisations such as Working Families began to raise awareness of flexible working benefits aiming to encourage mothers to return to the workplace. A couple of decades on, how much have these activities changed the workplace for women? It seems there is progress but much more to do!

Gender applies to both men and women

It appearsthat best way for women to build a satisfying career and maintain a quality family life is to become an entrepreneur. The recent Sunday Times Rich list featured many women who started their own businesses out of necessity – necessity to have a salary and look after children or elderly parents. One of these entrepreneurs, Jacqueline Gold says that forwomen to be promoted, men need to be allowed to take up roles that are perceived to be traditionally female toestablish a level playing field.

The involvement of men in the discussion around gender is something that was debated at a Creating Inclusive Cultures Innovation Forum in Manchester. The conclusion was that men need to be involved in whatever plans an organisation has for driving change around female promotions, not least because men are still very much in the decision-making roles. Men reported that being seen to have caring responsibilities was often viewed as an indicator of lack of ambition and a barrier to progression. Much of the debate around gender is focussed on women yet the word gender applies to both men and women. Perhaps an equal focus on both genders will achieve a more rapid change in the workplace.

A change is also required in thinking about why and when employees might want to work flexibly –flexibility is not solely about a need to balance childcare.  Many employees have elderly relatives to look after something that is on the increase as we live longer – but for those without children or caring responsibilities flexibility is also about taking a break mid-career to pursue a personal interest or for millennials the chance to have a ‘gap year trip’ knowing that they have a salary and job to return to. It’s about ensuring your workforce are motivated and loyal and yet many employers continue to view any request for nonstandard working hours, sabbaticals or part time employment as being somehow indicative of someone who has limited ambition. Changes in parental leave seemed a positive step, yet the evidence is that many fathers are reluctant to take up the opportunity and many employers find the salary calculations difficult.

How can we ensure rapid and lasting change for women (and men) in the workplace?

In 1907, Emmeline Pankhurst published a manifesto setting out a series of requests the suffrage movement wanted from government and public bodies. One of these requests was that ‘all the lucrative positions are open to women’ - 111 years later, I wonder how she would view the working landscape today?